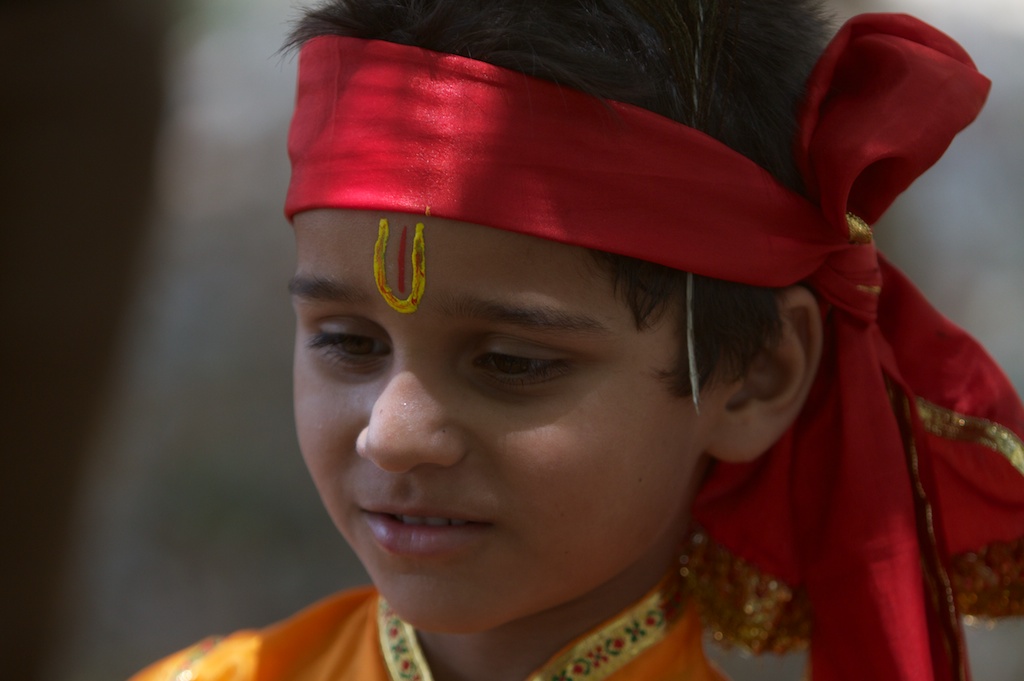 20 Apr A Brief History of India

Posted at 18:17h in Uncategorized by AATC Faith
0 Likes

India’s exceptional history is intimately tied to its place in the globe as a meeting point between the East and the West, which brought about the unwanted attention of conquerors.  With a remarkable ability to absorb the new cultures of its visitors, Indian culture is a beautiful tapestry of several traditions. No matter how many Persians, Greeks, Chinese nomads, Arabs, Portuguese and British invaded, conquered and ruled, the autochthonous Hindu civilisation would invariably survive their depredations. India has always proven too immense, complex, and culturally fluid to let a single empire dominate it for long.

Known for the rich religious and spiritual background of its tales, two of the world’s greatest stories find their birth in Indian culture – the Ramayana, depicting the adventures of Lord Ram, and the Mahabharata detailing the battle between two of the descendants of King Bharat, Kauravas and Pandavas. Ramayana is about Lord Ram’s journey from exile to the rescue of his wife Sita from the clutches of Ravana with the help of his simian companions. Singing the virtues of Dharma, or duty, the Gita, one of the most valued scriptures in Indian Mythology, is the advice given by Shri Krishna to the grief-laden Arjun, who is terrified at the thought of slaying his kin on the battleground.

Mahatma Gandhi revived these virtues again, breathing new life into them, during India’s freedom struggle against British rule. A fervent believer in communal harmony, he dreamt of a land where all religions would be the interwoven threads that would form the rich social fabric which would sustain mankind.

Indian independence eventually came, but not without great cost. While Gandhi was leading a predominantly Hindu movement, Ali Jinnah was fronting a Muslim one through a group called the Muslim League. Jinnah promoted splitting India into two separate Muslim and Hindu states, and he was able to achieve his goal. When the British left, they created the separate states of Pakistan and Bangladesh (known at that time as East Pakistan), and violence erupted between stranded Muslims and Hindu minorities in the areas as they migrated in opposite directions – half a million people died in the course of the greatest migration of human beings in the world’s history. The ageing Gandhi vowed to fast until the violence stopped, which worked when his health became a matter of serious public concern. At the same time, the British returned and helped restore order. Excepting Kashmir, which is still a disputed area (and currently unsafe for tourists), stability was achieved.

India’s history since independence has been marked by disunity and intermittent periods of absolute chaos. In 1948, on the eve of independence, Gandhi was assassinated by a Hindu fanatic. His right-hand man, Jawarhalal Nehru, became India’s first Prime Minister and was a successful leader, guiding the nation through a period of peace that was contrasted by the rule of Lal Bahadur Shastri, who fought Pakistan after it invaded two regions of India. Shastri died in 1966 after only 20 months in power, and he was succeeded by Nehru’s daughter, Indira Gandhi.

Although she wasn’t related to Mahatma, Indira was still a powerful, unchallenged leader, and opposition remained negligible until she threatened the press. When the rising opposition began to threaten her power, she called a state of emergency and continued to reform the nation, bringing about some positive economic and political changes albeit through questionable means. Her most unpopular policy was forced sterilisation, and she was later killed in 1984 by a Sikh terrorist. Although India’s political climate remains divisive, the country has attained apparent stability in recent years. Today, India is on the verge of achieving its potential as an international power.