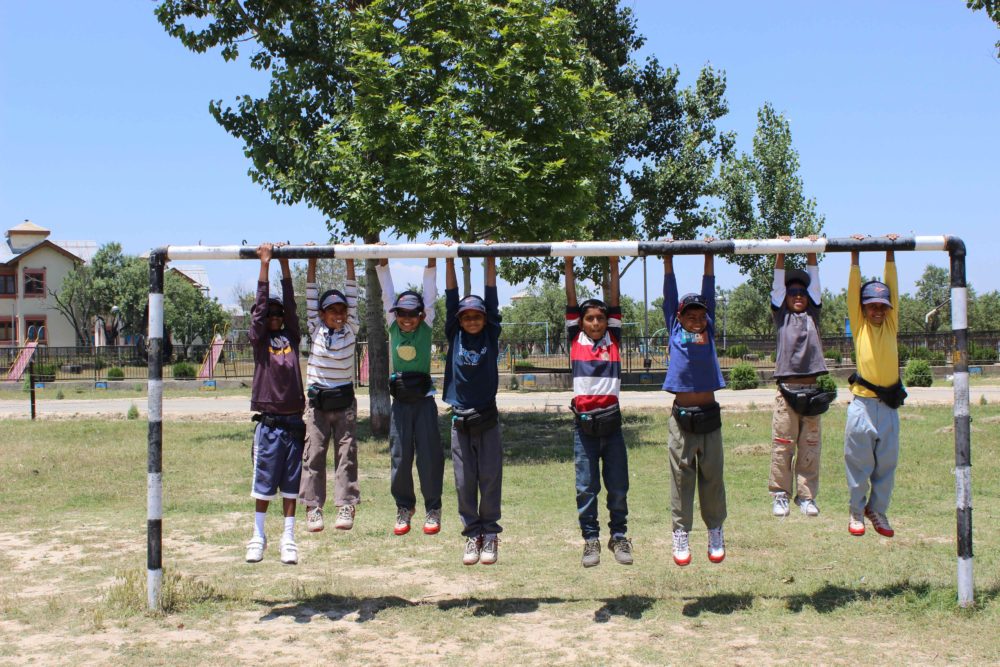 Posted at 14:15h in Uncategorized by AATC Faith
0 Likes

India has the third largest HIV epidemic in the world. In 2013, HIV prevalence in India was an estimated 0.3%. This figure is small compared to most other middle-income countries but because of India’s huge population (1.2 billion) this equates to 2.1 million people living with HIV. In the same year, an estimated 130,000 people died from AIDS-related illnesses. Overall, India’s HIV epidemic is slowing down, with a 19% decline in new HIV infections (130,000 in 2013), and a 38% decline in AIDS-related deaths between 2005 and 2013. However, the reduction in new infections amongst children is much lower, owing to transmissions from mother to child.

Free antiretroviral treatment (ART) has been available in India since 2004. At ART clinics, people living with HIV can access testing and counselling (HTC), nutritional advice and treatment for HIV and opportunistic infections. Patients are required to take a CD4 count test every six months. Moreover, the country is now rolling out reminders to people about their testing appointments, with the aim of increasing overall attendance.

However, in 2013, only 36% of adults eligible for ART received treatment, alongside 30% of children. Indeed, many people living with HIV have difficulty accessing the clinics. Stigma and discrimination remains a significant barrier preventing key affected groups and those at high risk of HIV transmission from accessing vital healthcare services.

The nutritional status of children and adults in India is very low, 43% per cent of Indian children under five years are underweight and 48% (i.e. 61 million children) are stunted due to chronic under nutrition. The additional burden of HIV on children puts them deeper into under-nutritional categories.