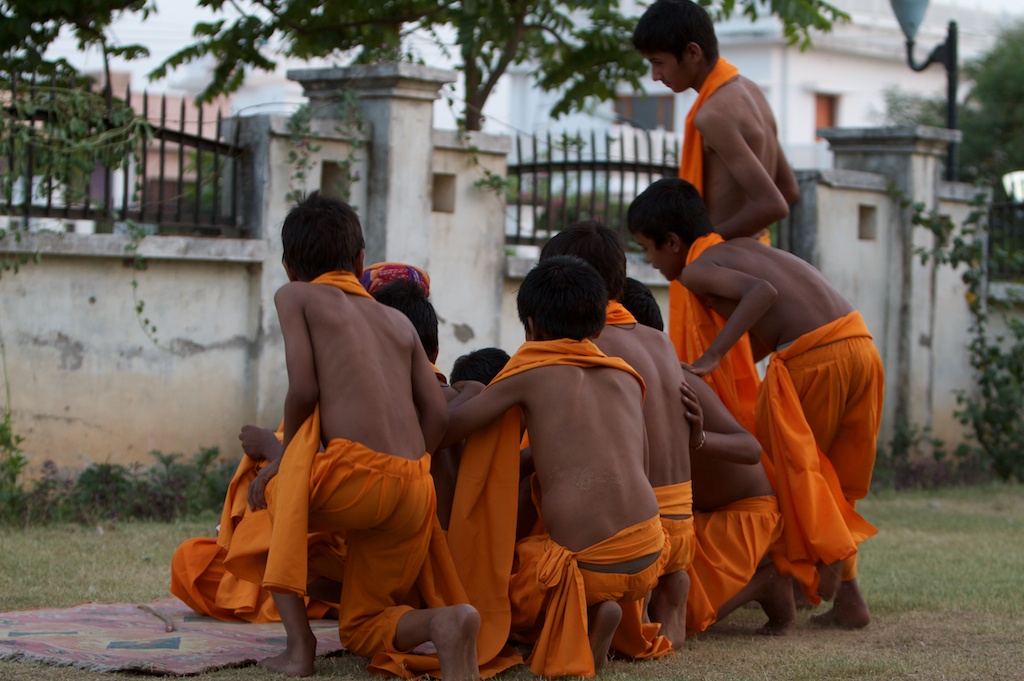 Posted at 12:23h in Uncategorized by AATC Faith
0 Likes

India is the seventh largest country in the world and the second most-populous with 1.2 billion people. It’s traditionally known for its cultural diversity and almost unlimited natural beauty so there are only a few things to keep in mind when visiting it.

So much to see, so little time
Instead of planning to see a whole subcontinent in one week, you may get more out of your trip if you concentrate on one area of the country, like the north or south. If you feel like trying out one or more different regions, flights will be fairly cheap so that shouldn’t put too much of a strain on your finances.

India’s most travelled tourist route has to be the classic Golden Triangle, Delhi, Agra and Jaipur, doable in a week provided you don’t mind being constantly on the move. Kick it off in Delhi, with incredible displays such as Humayun’s Tomb and the Red Fort, before hitting Agra for the postcard view of the Taj Mahal, Agra Fort and Fatehpur Sikri and finishing off in the Pink City of Jaipur and the fort at Amber.

Tend to your soul
If it’s temples you’re after, you’ll find them everywhere, but you might want to focus on the regions of north and central India. There’s the Golden Temple in Amritsar, the carved structures of Khajuraho, Konark’s rock-carved Sun Temple, and cohorts of the exquisitely crafted marble Jain temples in Rajasthan and Gujarat.

In order to soak up India’s intense religious scene, Varanasi reigns supreme, with its ancient funeral ghats where Hindus pay their last respects to the dead by the sacred Ganges. But you’ll encounter India’s spiritual side all over the country, particularly at pilgrimage towns such as Ajmer and Pushkar in Rajasthan, or the Sikh holy city of Amritsar in the Punjab.

Crazy for Nature?
Your best chances to spot a tiger are in the national parks of Madhya Pradesh or Rajasthan, but there are national reserves all over India where you can track down breath-taking wildlife as lions, one-horned rhinos and wild elephants, as well as abundant birdlife.

The north is also a playground for adrenaline seekers, with pretty much every outdoor activity imaginable on offer in the Kullu Valley and the high reaches of Uttarakhand and Himachal Pradesh, from treks to skiing and white-water rafting – just don’t do it during the monsoon! In order to further channel your inner Bear Grylls, set off from Manali for the epic two-day journey (possible from mid-June to mid-September) to Leh in Ladakh, whose towering mountain peaks are teaming with stunning hiking trails. Rishikesh is another great spot for rafting and trekking, with a famous pilgrimage trail to four sacred mountain temples.